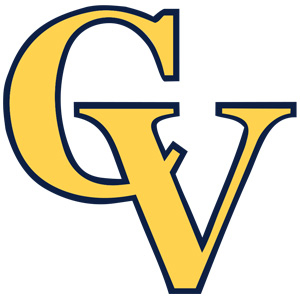 Check out each individual show site for information about the performers and designers collaborating on each fantastic production!

Disney's Frozen, KIDS: You’ll love this fanciful and heartwarming stage adaptation of the celebrated animated film. Join Anna, Elsa, Olaf, Sven, and all of your favorite characters as they embark on an epic, ice-filled journey of self-discovery, camaraderie, and the real meaning of true love. We look forward to performing for our local elementary schools, as well as a general audience! (Source: Music Theatre International)

Urinetown: The Musical: In a Gotham-like city, a terrible water shortage, caused by a 20-year drought, has led to a government-enforced ban on private toilets. The citizens must use public amenities, regulated by a single malevolent company that profits by charging admission for one of humanity's most basic needs. Amid the people, a hero decides that he's had enough and plans a revolution to lead them all to freedom! (Source: Music Theatre International)